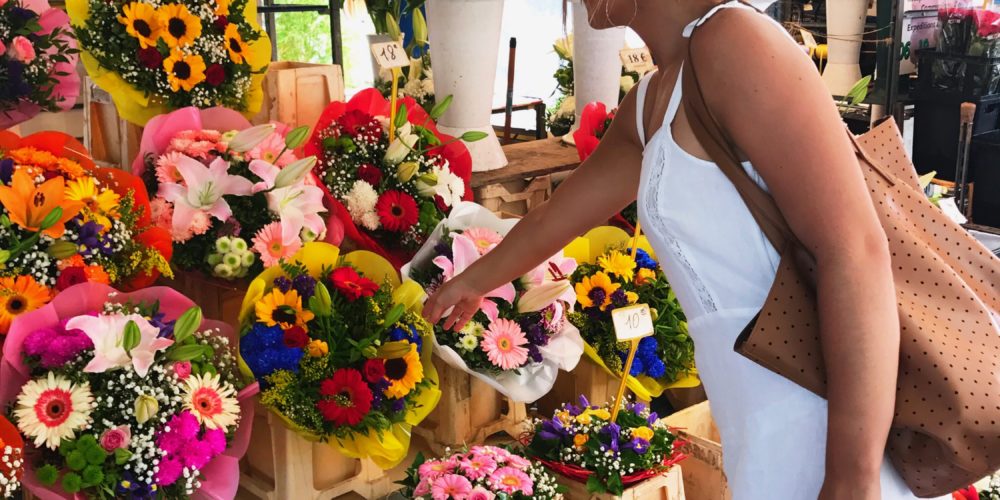 I know, I know, I am SUPER behind on my travel diaries – I hate to use the excuse that I’ve been beyond busy but it’s true! But in order to sum up my last two weeks in Montpellier, I’ve decieded to do an all inclusive post featuring my favorite moments from the last couple of weeks to get you all caught up! Here we go…!

This afternoon I went into the city center for a relaxing afternoon at a little coffee hide out I’d heard about through the grape vine. Finding places in Montpellier can be difficult from time to time with the winding streets and twisted alleys, but I managed to make my way to the “Coffee Snob” like a pro. The moment I stepped into the shop, I knew I would be spending quite a bit of time here over the course of the summer. Everything from the choice of lighting, decor, scent, and accents was too cute, and the coffee itself was irresistible. And did I mention it’s owned by two British girls who speak English? Yet another added plus! I ordered a mocha with oat milk and a breakfast bowl which consisted of greek yogurt, berries, granola, chia seeds, and almonds – SO SO good! The menu changes every other day so while you may find a favorite, like I did, you can never know what to expect. However, everything is made fresh with natural ingredients and is too tasty to resist. The Coffee Snob is a place I’d highly recommend for coffeeholic’s galore. Yes way to Rosé! Tonight, my friends (Martine & Tatiana) and I attended a wine festival in Languedoc, a small city on the out skirts of Montpellier. We had quite the adventure getting there and we ended up following a group of strangers in hopes that they were going to the same place – turned out, they were! At the event, for 5€ we were able to sample wines from all over the region and enjoy two full glasses of our favorite wines of choice. Not much of a red wine fanatic, I drank mostly whites and rosés and fell absolutely in love with one rosé in particular – “No 153 Rosé” – some rosés can be a little bitter with a rather sour taste, and others, too sweet, but this rosé was the perfect balance of everything you’d want in your wine. I wish I would’ve thought to buy a bottle! Afterwards, we met up with a few other classmates in the city center and ended the night listening to French jazz music. It was a classy and eventful night I won’t forget! I woke up bright and early and set off to the “Lac Crès” where I was meeting a group of classmates for a picnic on the lake. We spent all morning and afternoon spread out in the grass, playing games, chatting and munching on goodies brought by all. It was a fun way to spend time together outside of class, plus the water was just the right temp to cool off on this near 100 degree day! Later on, we had all made plans to meet up and play some games at a “Game Tavern” and go out for drinks afterwards. We ended up dancing the night away at a Latin bar laughing and making memories that have now turned into inside jokes in our class. My classmates are so much fun, I lucked out with this group!

After class I was craving a good lunch in the city center so a couple friends and I took the tram into the comedie and found a café where we sat outside and enjoyed a delicious lunch on the terrace. I ordered a veggie salad and it was hands down one of the best salads I’ve ever had – I sure do love those greens! We spent about two and a half hours at the café, eating and chatting away, and eventually were sorta given the signal that our table time was up, so we headed out and began wandering our way through the little city streets before bumping into some other classmates. We finished off the evening by popping open a bottle of wine and sharing it amongst us while we watched the sun begin to set from the highest point in the city. This evening was Montpellier’s famous “Fête de la musique” which is a large music festival that takes place in the city center. A group of us from the university meet up in the plaza and spent the night listening to French tunes, visiting different bars all around the city center and just wandering the streets and viewing all of the different booths set up for the event, people watching alone was quite interesting too! It was really cool to see the entire city come together to host such a popular event. Montpellier is very into their festivals and this one in particular is a favorite by all! **Note for future reference: Do not buy “mojito’s” from street bars unless you want a cup full of tequila shots + mint! For class today, all three groups took off on a “field trip” to “La Domaine Pierre Belle” which is what we Americans refer to as simply; a winery and/or a vineyard. Unlike the our visit to the olive farm, I don’t have a massive list of fun facts to list off for you but what it comes down to is the winery that we visited produces reds, whites and one rosé. They are most well known for their red wine “Monica” which is deep and rich, full of flavor for red wine lovers. Accompanied by dark chocolate cake and a cup of coffee (serving suggestion by the vineyard) this wine satisfies like no other. While I am not a huge red white fan myself, I have several friends who I would recommend this blend too, but for now, I’ll take rosé “s’il vous plaît.” For the weekend, Martine and I set off for a weekend in Nice! Check out my “Nice n’ Nice” travel diary for more on this gorgeous French city! After a busy weekend running around and traveling, I was more than ready to settle back into my home in Montpellier and take it easy this week. That being said, this week was pretty uneventful! I managed to squeeze in a few workouts after school (much needed!!) and have spent quite a bit of time catching up on editing & organizing photos, planning ahead for more vacations and writing up future blog posts for you all to read { v e r y } soon! This weekend I am heading off to Barcelona + Sitges Spain for the weekend to visit family. I am excited to set off once more for yet another adventure in a new city! Stay tuned for a travel diary re-caping my trip to – – -> S P A I N ! Anyone have any suggestions for things to try in Spain? 🙂 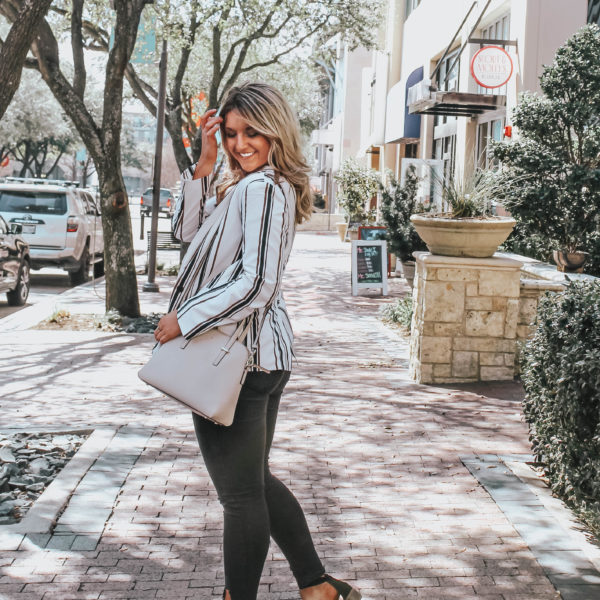 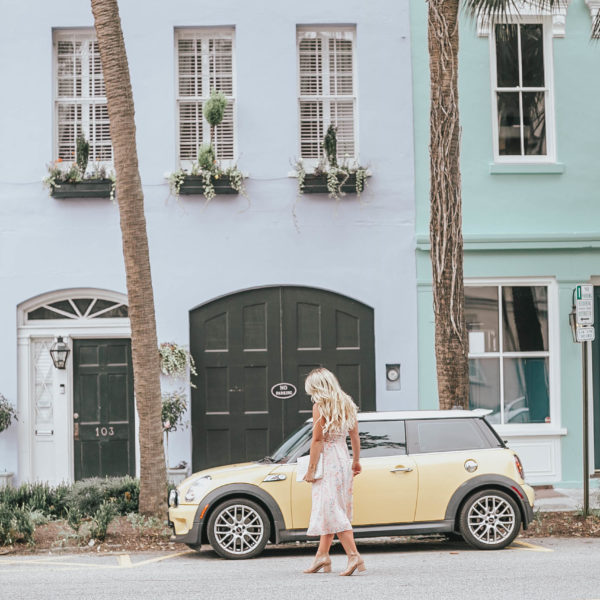 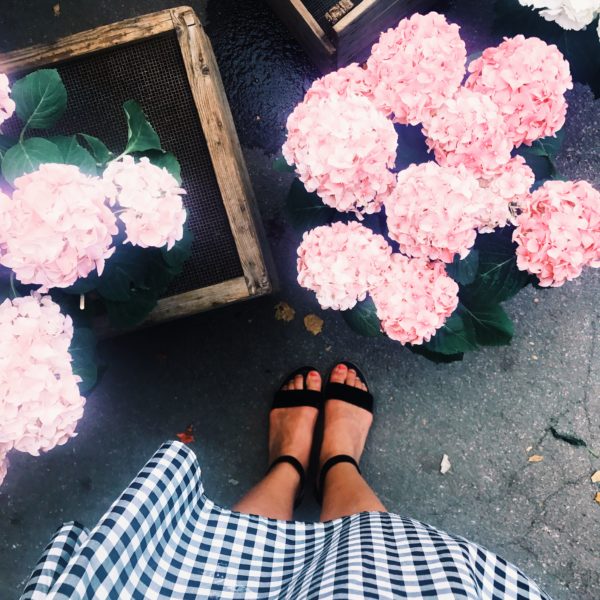