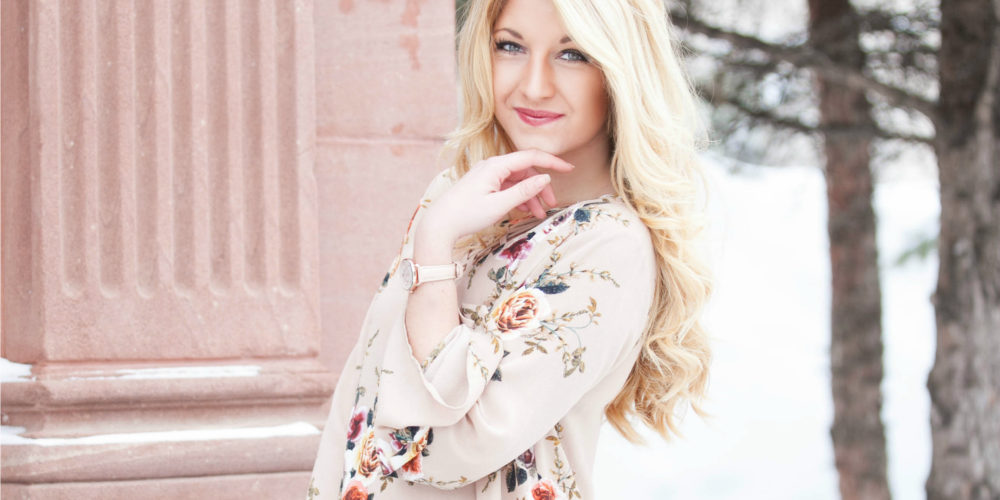 Floral, it’s one of those prints that we either love or we hate as there is really no in between, yet, a lot of the time when I go to ask someone whether or not floral is part of their wardrobe they hesitate to answer as if it’s somehow bad to be wearing the print. Truth be told, floral is in, and it has been for a while. More often than not it’s over looked as either too flashy, obnoxiously bright or has the appearance as though it was made out of some tacky old wall paper print. But this season, that’s not the case. I will admit that I own quite a bit of different floral pieces and as someone who likes to stick to basics could argue that the prints can be tricky to wear, although once you figure out those staple pieces to pair along with your prints, you’ll be styled to perfection. Depending on the color hue within the florals, my go to piece for adding some edge to the feminine pattern is by adding a leather jacket or a statement shoe such as the knee high boots. Consider it – had I worn this top with something simpler, such as nude flats, this look would not only be less modern but also so boring. Styling is fun, and so are florals! Floral gets a bad rep, but I encourage you to give it a chance not only because it is so simple to find adorable pieces in the print but also because it’s so easy to style and be done right. What drew me to this featured top was initially the color scheme as it could essentially be worn throughout the year just depending on how you wear it. Here, I styled it for a fall/winter look as it could be worn for either season. Even though spring is arriving in a few months (… maybe a few more for us Minnesotan’s) I have no doubt that I will not be retiring this piece for the season as I plan to adjust the look with white skinnies, fun wedges, and light neutral accessories. So I’ll say it again, floral is fab – don’t let it scare you away! It’s a fun flirty print that can be styled in countless ways to spruce up your daily basics. Invest in a piece, I swear you won’t regret it. 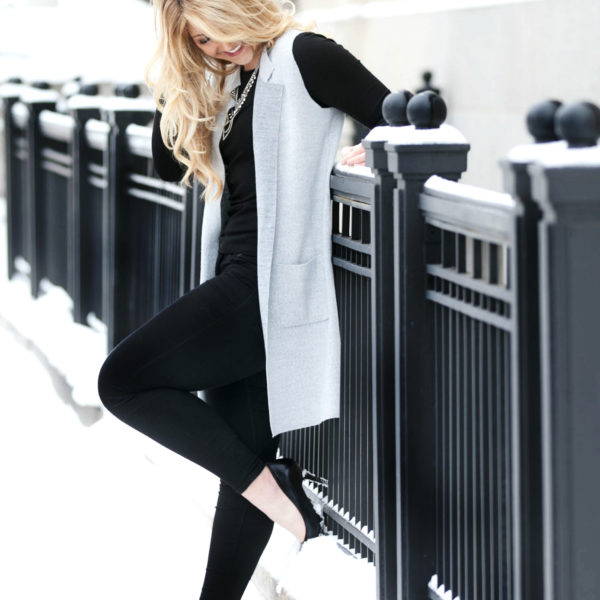 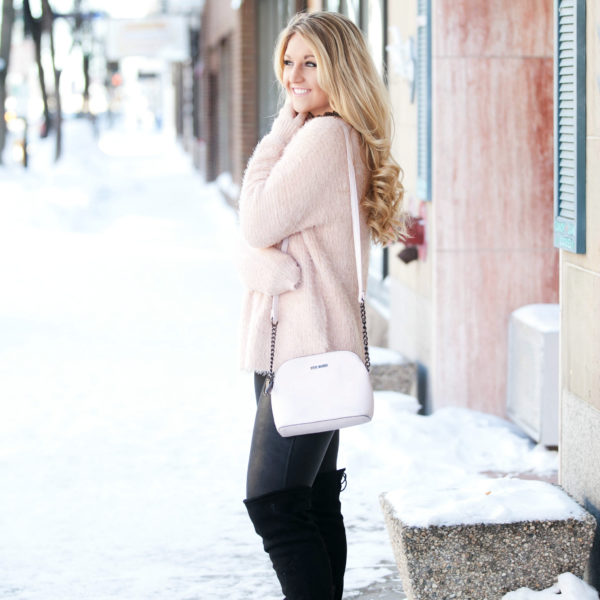 All Day Style with Topshop 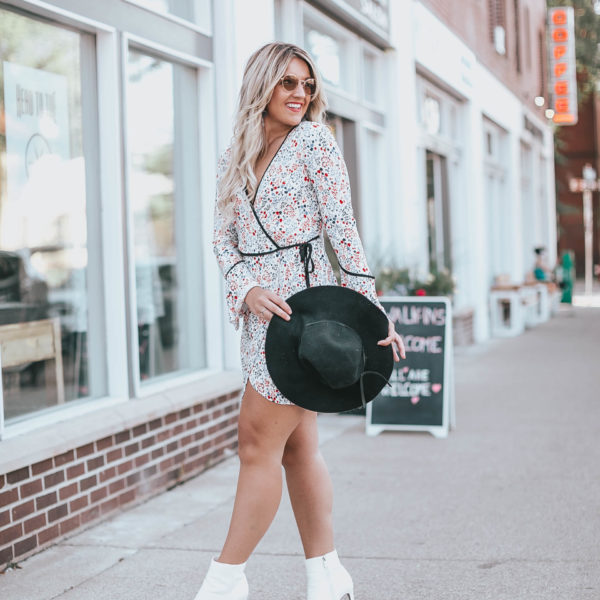 Breaking out the summer-y whites 🤩

Back from vacay and already time to pack up for so

A moment for ✨the dress✨ I don’t think I’

a little pop of color for dinner 🍊🌞🍹🧡

Breaking out the summer-y whites 🤩

Back from vacay and already time to pack up for so

A moment for ✨the dress✨ I don’t think I’

a little pop of color for dinner 🍊🌞🍹🧡